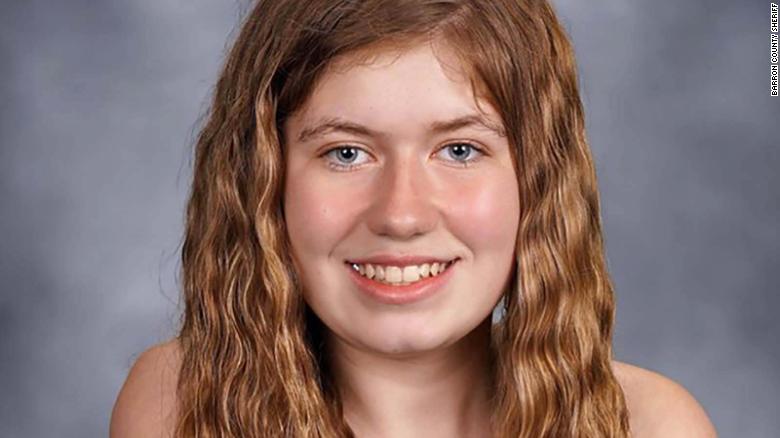 A widely circulated photo of Jayme Closs, a face we all came to know in the past three months.

I ARRIVED HOME from last evening’s poetry reading in Northfield on a high—the euphoric feeling a writer experiences from sharing her passion with an appreciative audience among other gifted poets.

But then I turned on the TV to watch the 9 p.m. news. And my joy doubled, no quadrupled, with the news that missing teen Jayme Closs of Barron, Wisconsin, was found late Thursday afternoon. Alive. The 13-year-old has been missing since her parents, James and Denise Closs, were discovered shot to death in their home on October 15, 2018.

Those murders and missing child case have been major news here in Minnesota and Wisconsin. Even nationally early on. But three months out, the hope that Jayme would be found alive faded. Not into hopelessness—because her family and many others never gave up hope. But reality wedged into thoughts as many of us remembered the high profile abduction of Jacob Wetterling in central Minnesota in October 1989. It took 27 years to find Jacob, shot to death by his abductor. We all know that if a missing child is not found within days of his/her disappearance, the likelihood of finding that child alive decreases substantially.

But now we have Jayme who, according to media reports, escaped from a home near Gordon in rural northwestern Wisconsin when she was left alone and sought help from a woman walking her dog. A suspect is now in custody.

The Barron County Sheriff’s Department has scheduled a news conference for 10 a.m. today. Yes, I’ll be watching. And reminding myself of the importance of never giving up hope. For hope, too, is poetry.