NO MATTER THE SEASON, no matter how many times I’ve viewed Shattuck-St. Mary’s School through its arched entry, I remain impressed by the incredible beauty and strength of this place. 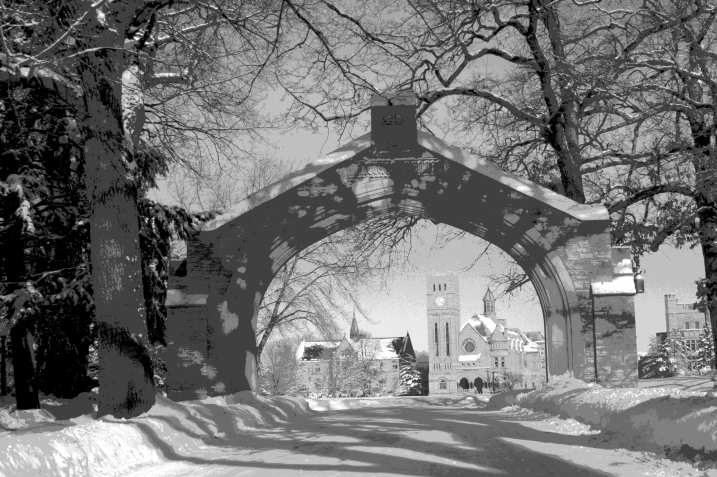 Tucked into Faribault’s east side, Shattuck’s campus seems more Ivy League college or an American version of Hogworts than an historic private boarding school in Minnesota.

Right here, in southeastern Minnesota, many a hockey great has skated…

25 Responses to “Faribault’s connection to Sochi”