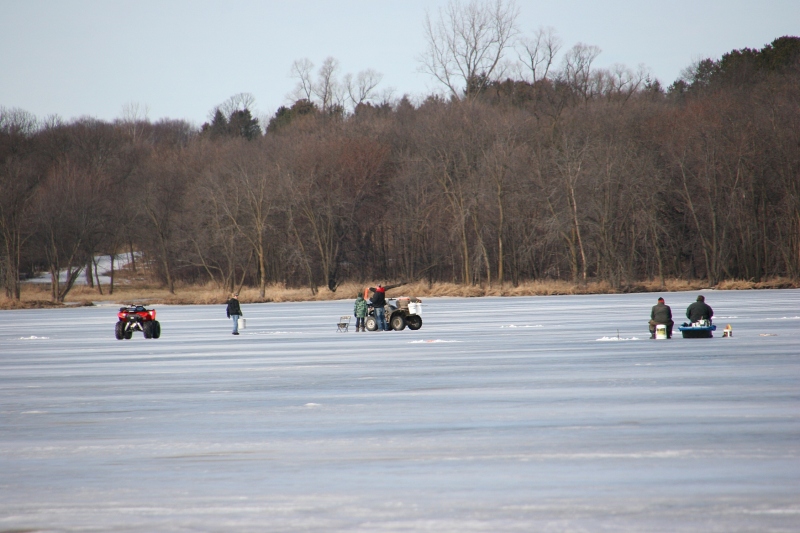 LIFE CAN BE STRANGER than fiction. As a life-long Minnesotan, I know that to be true. 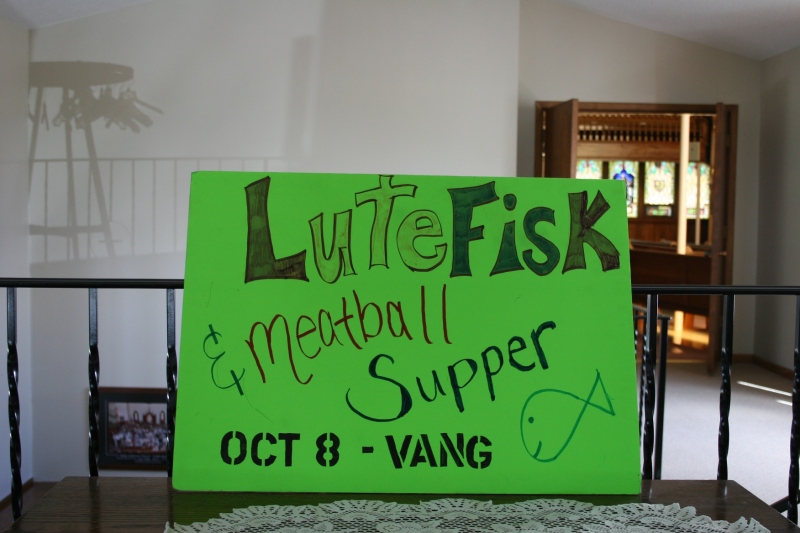 For example, here in Minnesota, we drive onto frozen lakes to drill holes in the ice and then angle for fish. We also organize polar plunges in which we dive into frigid lakes in the winter to raise monies for charities. And we eat cod soaked in lye at annual church dinners. Some of us. Not me, although I’ve tried lutefisk twice. 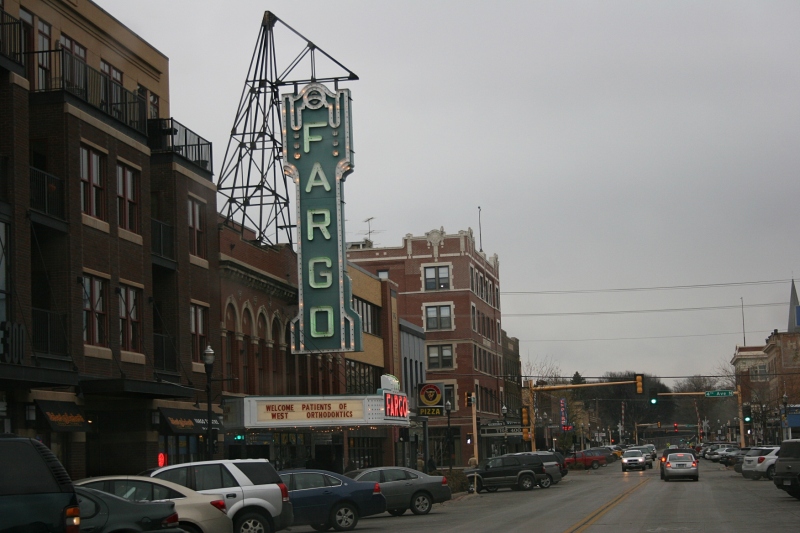 Our neighbors to the east and west can tell similar strange stories. The most recent comes from the campus of North Dakota State University in Fargo. On Thursday around lunch-time, a cow escaped from The Little International Livestock Show and roamed the campus for a short time before it was wrangled. 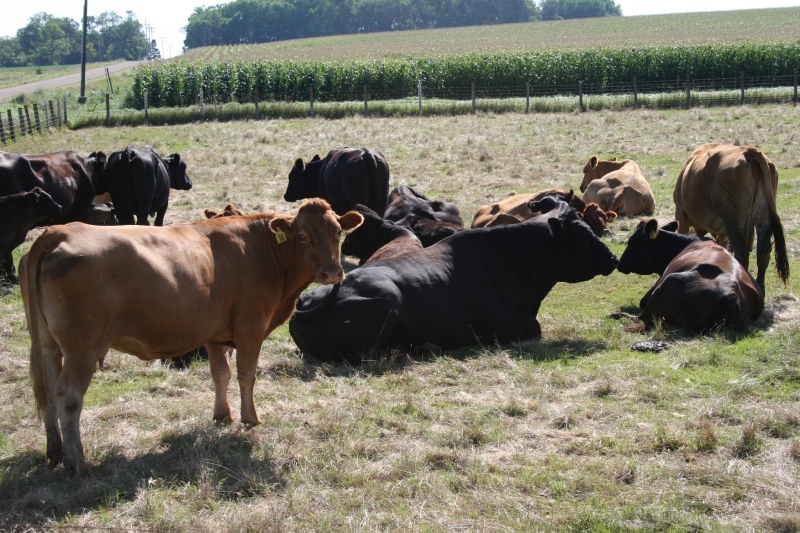 This photo, taken in southwestern Minnesota, illustrates the size of the cow which escaped at NDSU on Thursday. Minnesota Prairie Roots file photo 2010.

The NDSU Saddle & Sirloin Club sponsors the show, the largest student-led event on campus with 300 collegiates involved. That likely explains the calm reaction of students in the short video clip I watched of the escape. Students didn’t panic. They continued walking to classes or wherever they were headed. Many of them come from rural areas to this school with numerous ag majors. No reason to get excited about a bulky, wandering bovine.

Then we have Wisconsin, which never ceases to surprise me, especially with its Packers fanaticism. I’ve seen brat buns and popcorn colored green and gold. And in Wautoma, two neighboring houses are painted in Packers colors. At least they were several years ago. 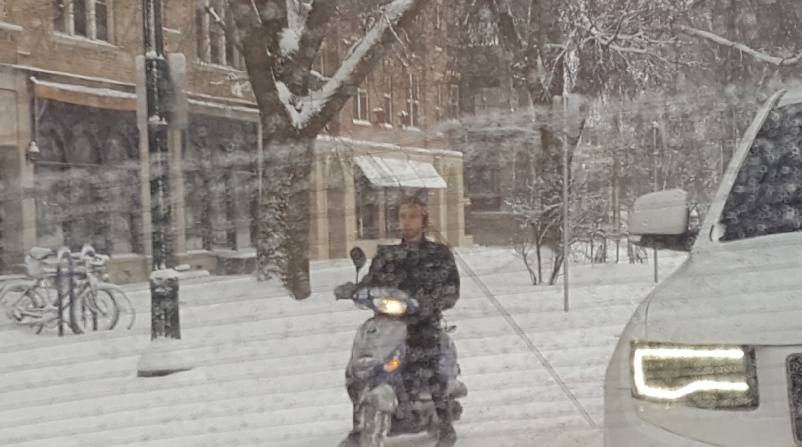 My daughter, Miranda, snapped this scene through the back car window while in Madison, Wisconsin. Photo courtesy of Miranda Boyd.

But then along came a February 4 report from my daughter, who lives in eastern Wisconsin and who was in Madison for the weekend. She snapped a photo of a guy riding a motorcycle, or maybe it’s a scooter, as snow fell on a 10-degree day. How crazy is that?

TELL ME: What stranger than fiction story can you share from your community or state?