Celebrating the Fourth of July for 125 years in North Morristown July 2, 2017 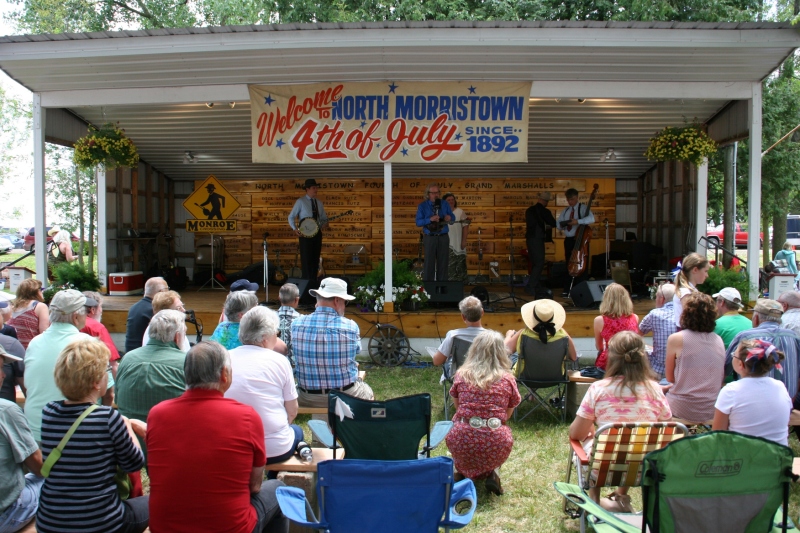 IN RICE COUNTY, the Fourth of July and North Morristown are synonymous. For in this rural spot of corn, soybean and alfalfa fields, farm sites, and a country church and school, folks gather every Independence Day to celebrate. This July Fourth marks 125 years of patriotic and family togetherness. 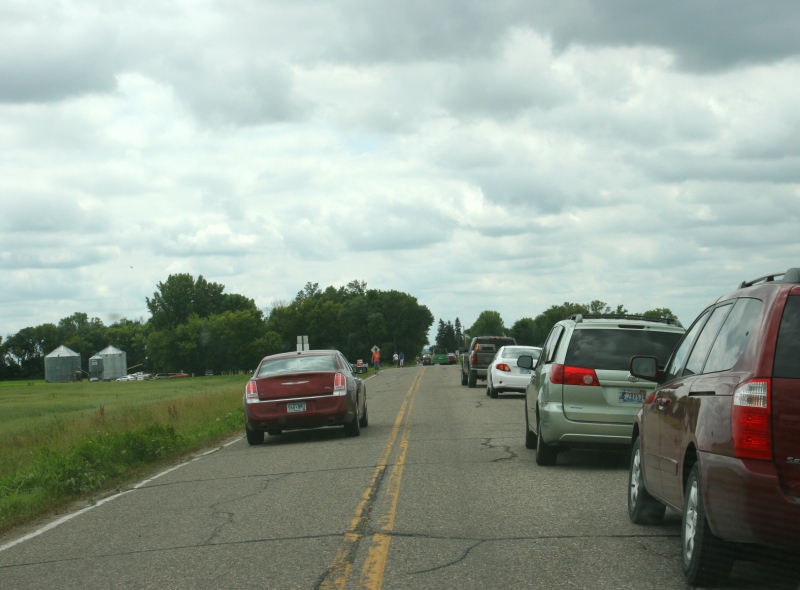 You won’t find North Morristown by looking for a water tower or anything that resembles a town. Rather, head northwest of Morristown to 10500 215th St. West and the festival grounds across the road from Trinity Lutheran Church and School, North Morristown. 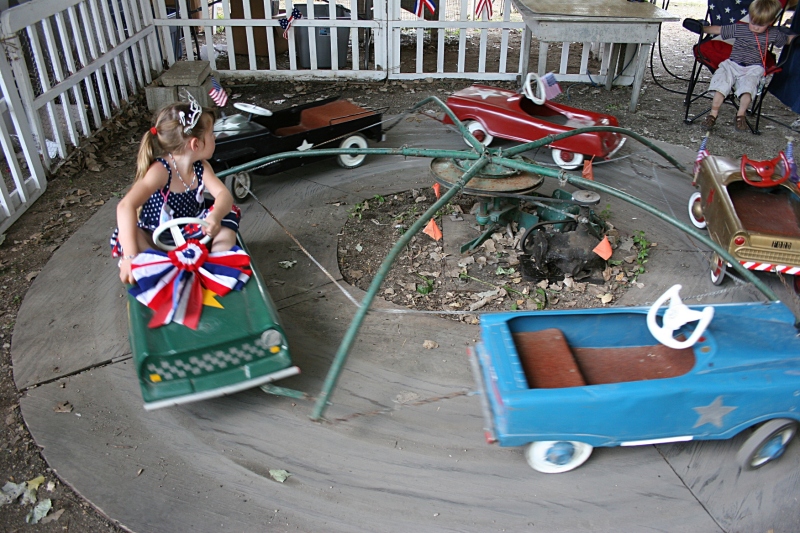 Although I did not grow up in this part of Minnesota, I’ve lived here 35 years now and have celebrated many July Fourths at this rural location. I love the folksy simplicity of an event which began 125 years ago as a picnic. Today the celebration includes a 5K run/walk, parade, patriotic program, medallion hunt, silent auction, BINGO, musical performances (including the popular Twin Cities based Monroe Crossing), kids’ carnival style rides, fireworks shot over farm fields and more. 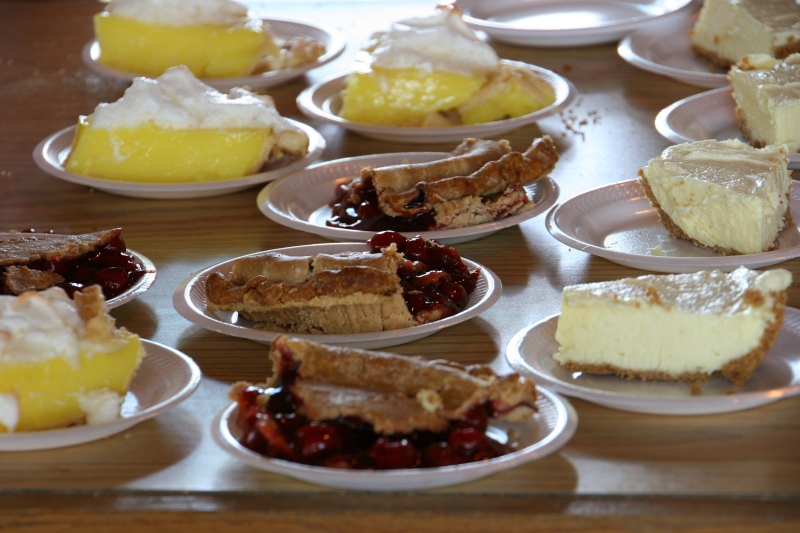 And then there are the food and beverages: homemade pies, fresh-squeezed lemonade, ice cream, pork sandwiches, burgers, beer and more. This food is basic country at its best, served by volunteers who work tirelessly to feed the masses.

The bingo callers in 2013. I entered this image in a photo contest and won first place. Minnesota Prairie Roots file photo 2013.

Most who attend know each other. They either grew up here, married into a local family or have connections to the area. North Morristown on the Fourth of July is like a big family reunion. But even if you have zero connections to this place, you will feel comfortably welcome on the grassy, tree-filled festival grounds packed with friendly people. 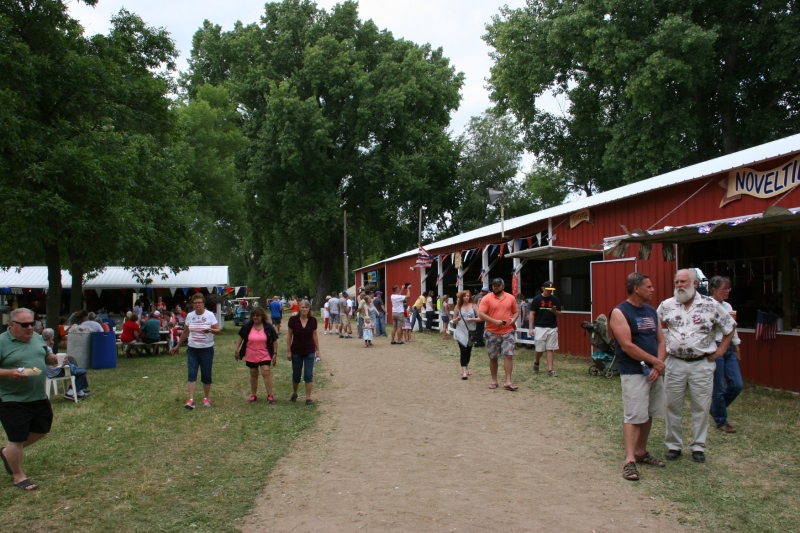 As much as I’d like to attend, I may not this year due to the crowds and uneven walking surfaces. A friend, who is one of the grand marshals of this year’s 10 a.m. parade, expressed disappointment upon learning of my shoulder fracture. He was apparently counting on me to photograph the day’s events as I have many times in the past. Sorry, Al.

Click here to view my previous coverage of North Morristown’s Fourth of July celebration. From my photographic perspective, you can see why this event has endured for 125 years. It doesn’t get much more grassroots basic Americana than North Morristown on the Fourth.

NOTE: I am taking a break from further blogging this week. Please check back because I’ll be back.