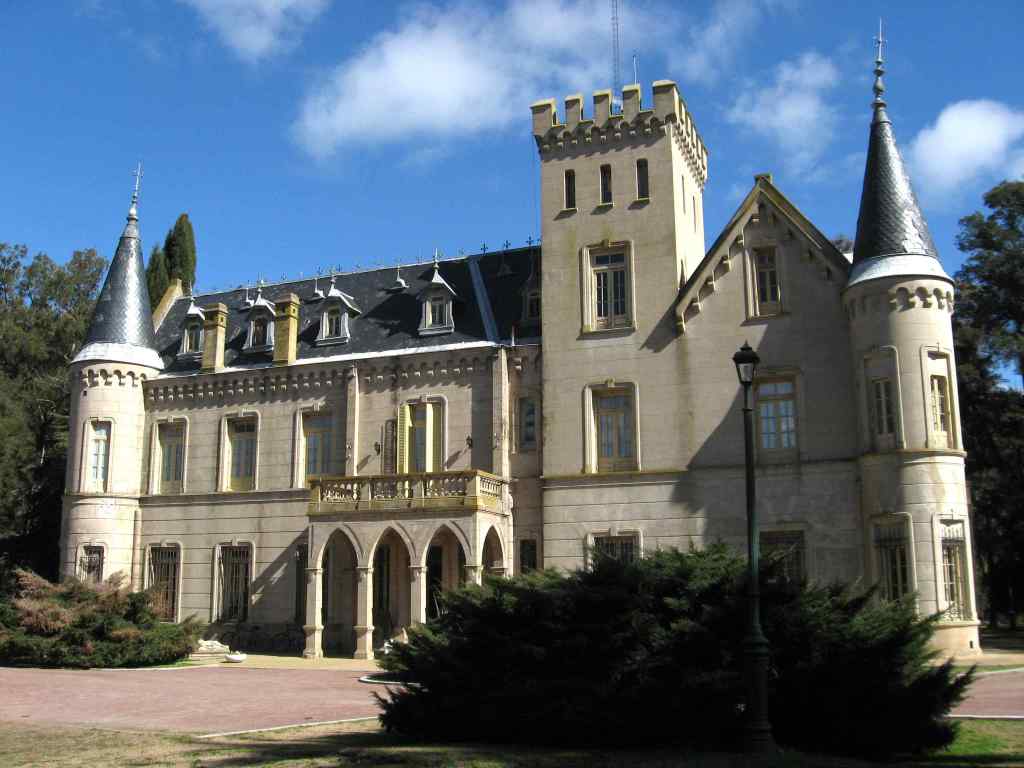 AS DIFFERENT AS my second-born and I are—she’s a fearless traveler, I’m not—we share a common passion and talent. We are both writers.

I never purposely led Miranda on this path, although I suspect that my endless reading aloud of books to her as a child instilled a basic love of language.

She chose to pursue writing on her own with me offering encouragement from the sidelines. In high school, she served as co-editor of the student newspaper, never backing down even when challenged by the principal. At the University of Wisconsin- La Crosse, she also wrote, and edited, for the student newspaper.

Last week Miranda began freelancing for examiner.com, St. Paul. She’s a travel writer with the online entity, and a darned good one. She focuses on Argentina, her adopted country, and the place where she’s studied, done mission work and interned. She just returned from Buenos Aires three weeks ago after a 4 ½-month stint there, her second time in that South American capital city.

Since her return to Minnesota, Miranda has been searching for a job that will utilize her Spanish-speaking skills. She has a Spanish degree and wants to work as an interpreter or translator. I don’t think it’s any coincidence that she opted for minors in international studies and communications studies.

While she searches for employment, Miranda is volunteering with a local charitable service center, helping with Spanish interpreting.

She is also staying connected to the Latin America culture via those examiner.com, St. Paul, articles. She’s penned some interesting features about gauchos, a Buenos Aires cemetery, a favorite pancake restaurant and Mafalda, Argentina’s most popular comic strip. But don’t take my word for it. Read for yourself by checking out the travel section of examiner.com, St. Paul.