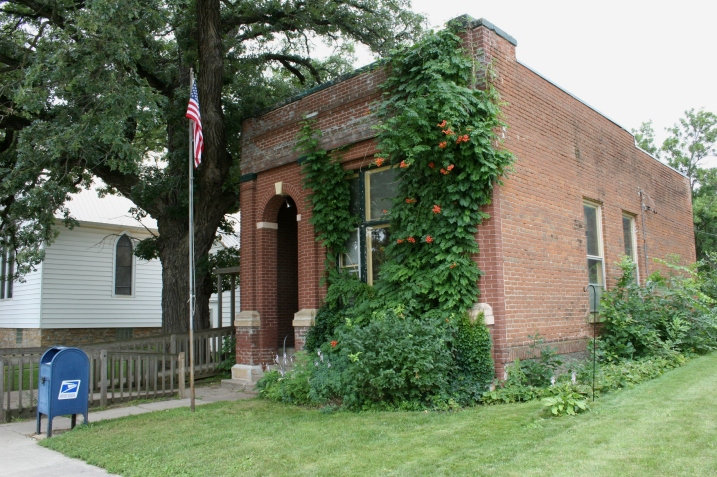 Today, I reveal another gem in this unincorporated village along U.S. Highway 169 south of Mankato. That would be the post office.

I took my camera inside the post office on a July morning because, well, you just don’t see all that many post offices like the one in Garden City.

According to the postmistress, the post office has been housed in this former bank building since the 1960s.

It’s a glorious place from the old-fashioned front screen door to the tile floor to the woodwork, glazed windows and rows of vintage post office boxes. 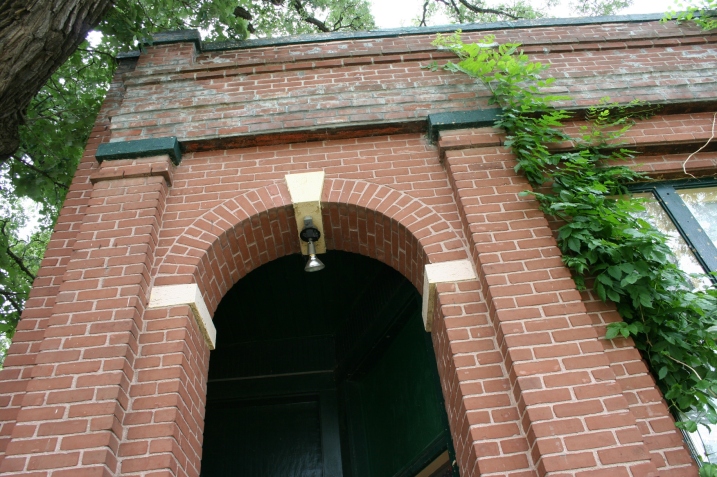 THERE’S ONE MORE THING you should know about Garden City. Ten men, who “went on to be significant contributors to modern day industry giants like Piper, Jaffray, Archer Daniels Midland and GlaxoSmithKline,” once called Garden City home, according to promotional info for the book, The Remarkable Men of Garden City by E. Winston Grundmeier.

How’s that for small-town success?