Set in central Minnesota, a psychological thriller draws my personal interest May 5, 2017

I BLAME IT ALL on Nancy Drew. She is the reason I read mysteries more than any genre. The series was especially popular when I was growing up.

So it’s no surprise that, after reading a review of a debut mystery written by Minnesotan Frank F. Weber, I simply had to get my hands on Murder Book. His publicist obliged. 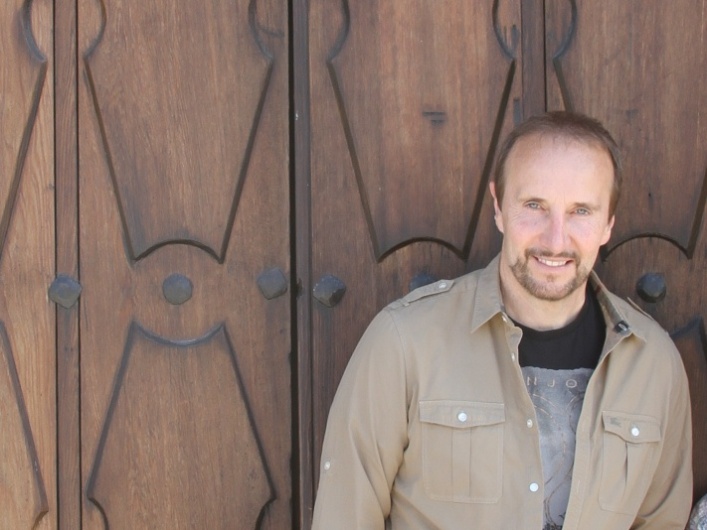 But there’s more to this I need to read this book than its mystery classification. The author grew up in Pierz. My husband likewise is from the area and knew the Weber family. Frank’s mom was Randy’s teacher, a brother a classmate.

The book is set primarily in and around Pierz. I was curious to see how the setting would weave into the plot. We writers are often advised to “write what you know.” The author’s familiarity with rural Morrison County and its people and his knowledge as a forensic psychologist are deeply imprinted throughout this fictional story.

Murder Book held my interest from beginning to end as I tried to determine what happened to 16-year-old Mandy Baker who vanished, followed by the disappearance of an 11-year-old girl some 10 years later.

The story narration switches between the main character, Jon Frederick, key suspect in Mandy’s disappearance and now a Bureau of Criminal Apprehension investigator; Serena Bell, Jon’s long ago love interest; and the perpetrator, Panthera. This method of storytelling offers in-depth character insights that define this book as a psychological thriller. Jon, for example, exhibits obsessive traits in his fixation on numbers and more. Panthera’s narcissism shows in his thought process and horrific crimes.

This is much more than simply a whodunit story of crimes, resolution of those crimes and a look at minds of criminals, the accused and victims. The author, raised in a Catholic family of 10 children, incorporates the region’s strong Catholicism and faith base into his book. I would expect that in a story set in Pierz.

Throughout the story, Weber also includes powerful statements that are especially credible in the context of his extensive experience as a forensic psychologist. According to his back book cover blurb, he has completed assessments for homicide, sexual assault and physical assault cases. In particular, I took note of these statements written into this work of fiction:

The perfect victim is the one who never goes to the police.

You never know how strong you are until being strong is your only choice.

No family member comes out of a bad situation unscathed…

Our most powerful drive is a desire for affirmation—to be heard, understood, comforted, and soothed.

There’s one more nuance of setting that I appreciate about Weber’s book. He writes about rocks pocking the landscape of Morrison County. I have seen many a rock pile in this central Minnesota region and heard many a story about rock picking from my husband. And now I’ve heard another, this time associated with a fictional crime.

FYI: Murder Book, the title of Weber’s mystery, is defined as follows: the twenty-first century term for a cold case where a homicide is suspected.

Images and my review copy are courtesy of Krista Rolfzen Soukup at Blue Cottage Agency.