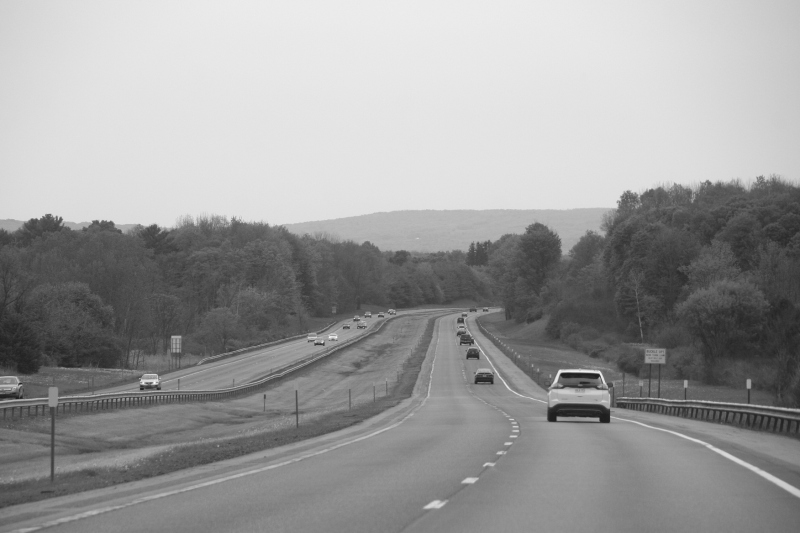 Traveling on Interstate 90 somewhere in upstate New York. This is one beautiful state.

MAKING A CROSS COUNTRY road trip isn’t easy. It’s especially grueling when you’re under a schedule with minimal time to stop except for gas, bathroom breaks, and to eat, sleep and pay tolls. 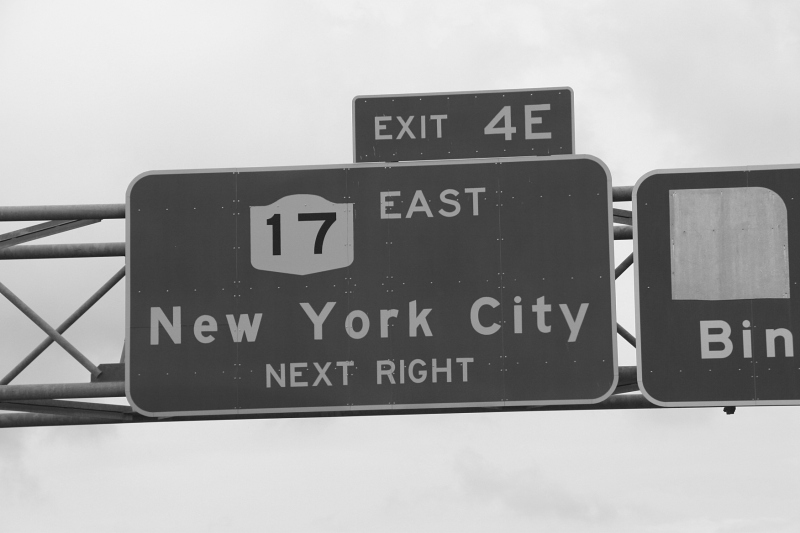 Although we spotted many signs directing us toward New York City, we did not go that way.

Despite the challenges, there’s a certain sense of adventure and accomplishment in completing a long-distance journey. It’s a great way to see the country. My husband and I traveled 3,029 miles on a late May road trip from Minnesota to Massachusetts and back. I’ve already taken you to our destinations of Somerville and Medford. 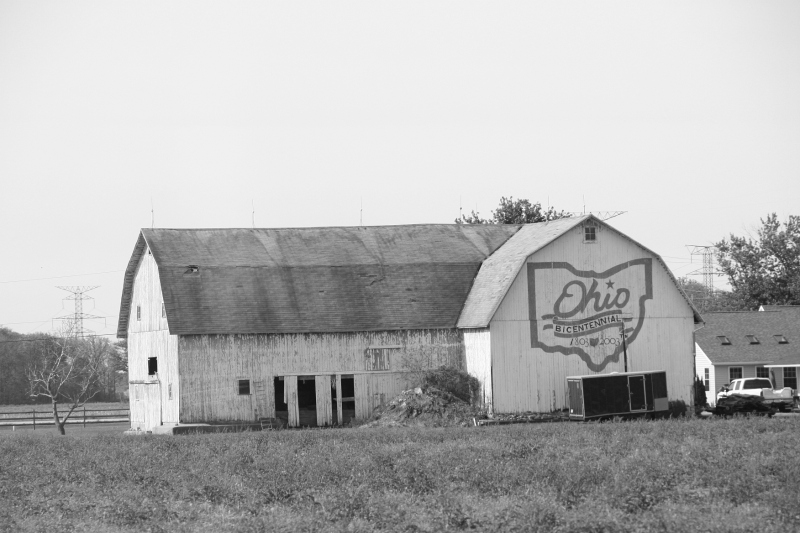 Ohio is a big state to traverse from west to east. Be ware of state troopers here. They were thick on the Interstate, the highest number we saw in any of the nine states we drove through.

Now it’s time to take you other places. 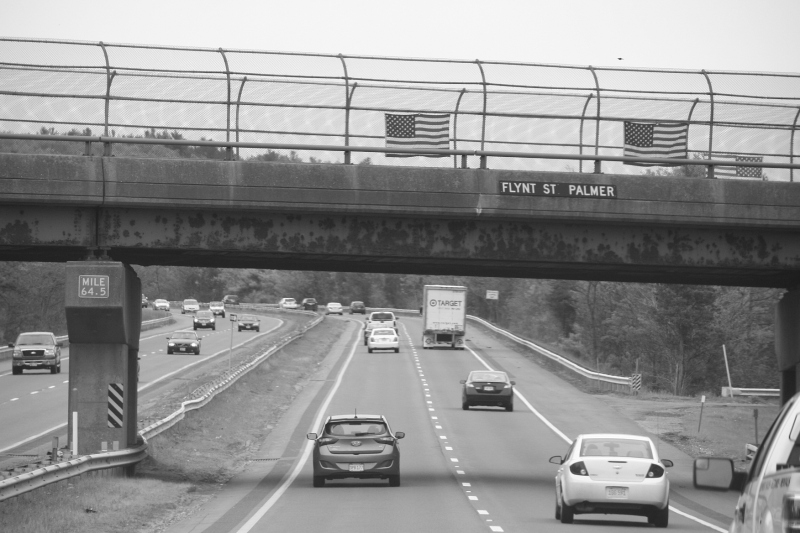 Finally, after 2 1/2 days of travel, we reached Massachusetts.

But before I do that, here’s a summary of trip highs and lows:

Our room at the Super 8 Motel in Princeton, Illinois, where we met Carl, the desk clerk. See that picture of the Chicago skyline? Carl once worked in the second building from the right. We loved Carl. The quiet room overlooked a field and the John Deere dealership. Total cost: $66.81. 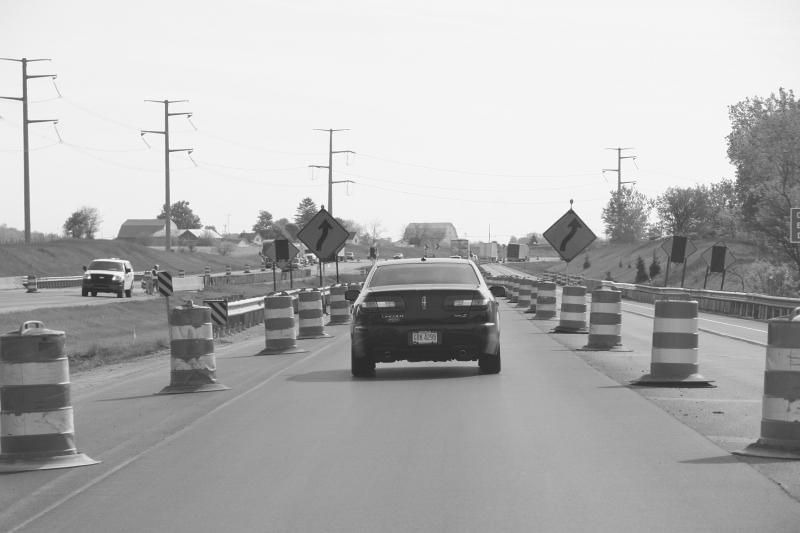 FYI: Check back next week as I showcase specific places from our trip.