Minnesota Prairie Roots file photo of the pageant site along the banks of Plum Creek taken several years ago..

WALNUT GROVE AND LAURA INGALLS WILDER. The two are synonymous. Wilder brought notoriety to this small southwestern Minnesota prairie community with her Little House books. The town embraces the author in its summer-time productions of The Laura Ingalls Wilder Pageant. Staged in an outdoor amphitheater along the banks of Plum Creek, the pageant brings Wilder’s prairie stories to life. It’s a top-notch show that I’ve seen twice.

But now the Wilder Pageant Committee needs financial help to deal with damage caused by early July flash floods that ravaged southwestern Minnesota, including the creek-side performance site. Shows were canceled because of the flood. Volunteers worked hard to clean up the mess so the show could reopen on July 12 with added performances.

Native prairie plants, like black-eyed Susan and coneflowers, are featured on a mural in the heart of Walnut Grove. Minnesota Prairie Roots file photo.

I love that about small towns—the coming together to get a job done. The people of Walnut Grove understand the value of Laura Ingalls Wilder to the local economy. And they are determined that the Big Flood on the Prairie will not stop the show despite damage to sets, costumes, sound and light equipment, and site access roads.

A gofundme page has been set up to help pay for maintenance to aging and flood-damaged facilities. The goal is $30,000. Please consider donating and spread the word.

I am a mega fan of Wilder’s descriptive writing. That she lived in a dugout on the banks of Plum Creek in my native Redwood County, on my beloved prairie, endears me even more to this author. 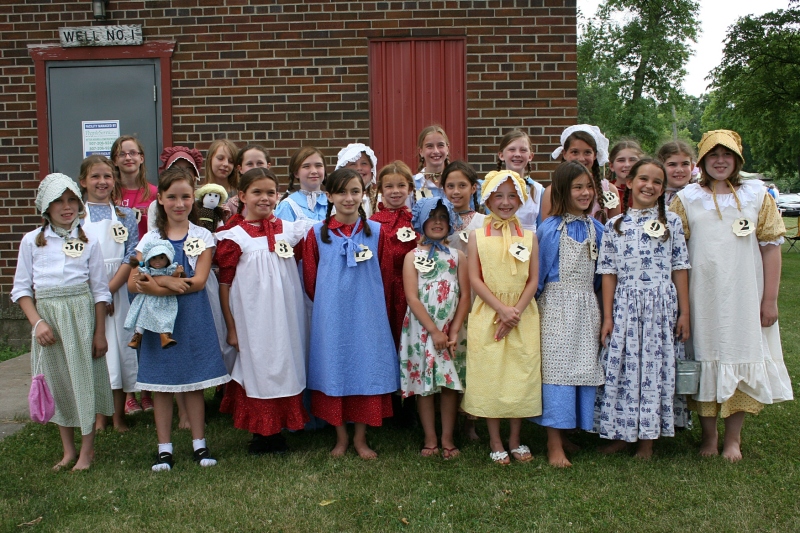 To all the wonderful folks in Walnut Grove and surrounding area, thank you for your tireless efforts to welcome Laura fans from around the world to your community. Even after a devastating flood.

CLICK HERE to reach the gofundme page and learn more.

NOTE: The Ingalls dugout site is temporarily closed due to flooding.

BUT the Laura Ingalls Wilder Museum in Walnut Grove is open.