On the road in southwestern Minnesota January 16, 2020

BY THE TIME we drive into Morgan on the eastern edge of Redwood County, I just want to reach our destination, Belview in southwestern Minnesota. 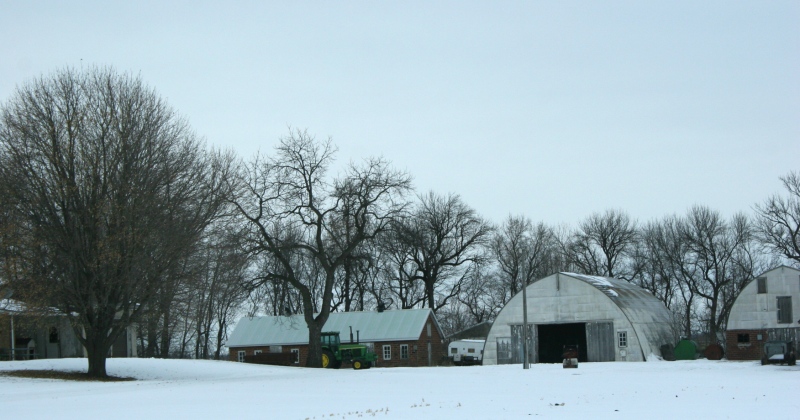 Farm sites abound along back county roads between New Ulm and Morgan.

It’s not that we’ve been on the road an interminably long time—around two hours. But the drive seems to lengthen between New Ulm and Morgan, and especially between Morgan and Redwood Falls. 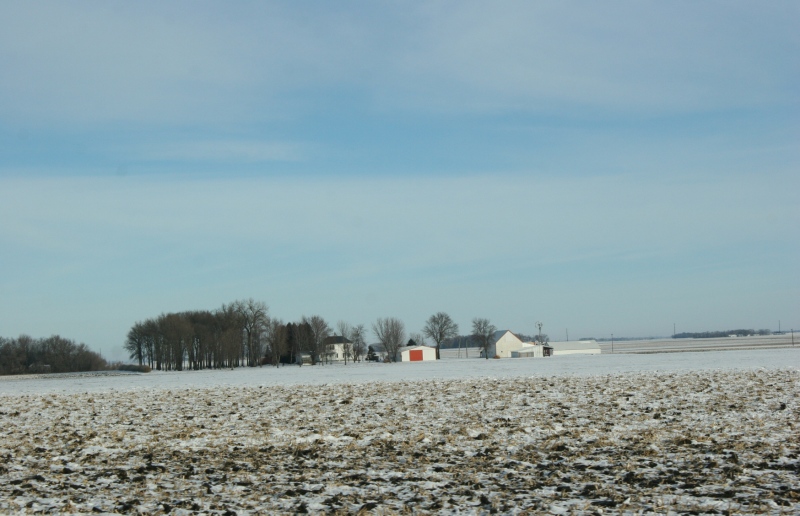 A farm east of Morgan photographed in December 2019.

This is farm country. Mostly flat. Stretching as far as the eye can see, broken only by farm sites embraced by windbreaks. Or countless power poles fading into infinity. 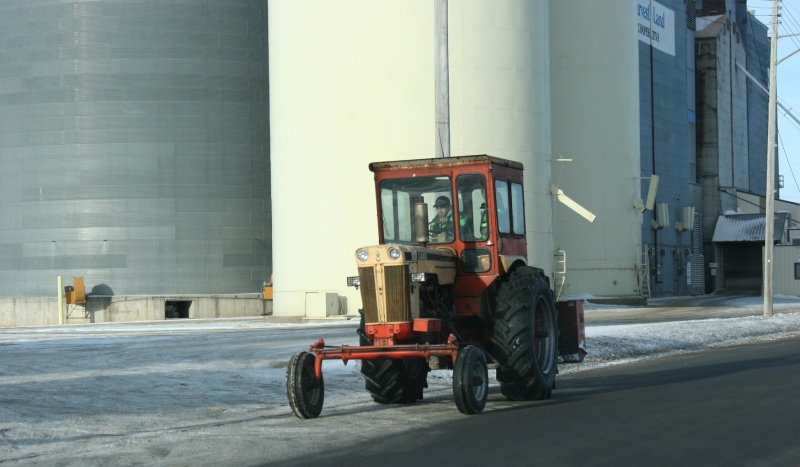 Morgan is a farming community defined visually by its grain elevator complex.

Or by the grain elevators and water tower in Morgan.

Near Morgan and photographed on January 11.

Randy and I talk as we travel, commenting on snow cover in the winter, crops in the other seasons. Oftentimes we reminisce about our farm upbringings, prompted by the rural landscape enveloping us. We are still farm kids at heart, in memory, in the essence of our beings. 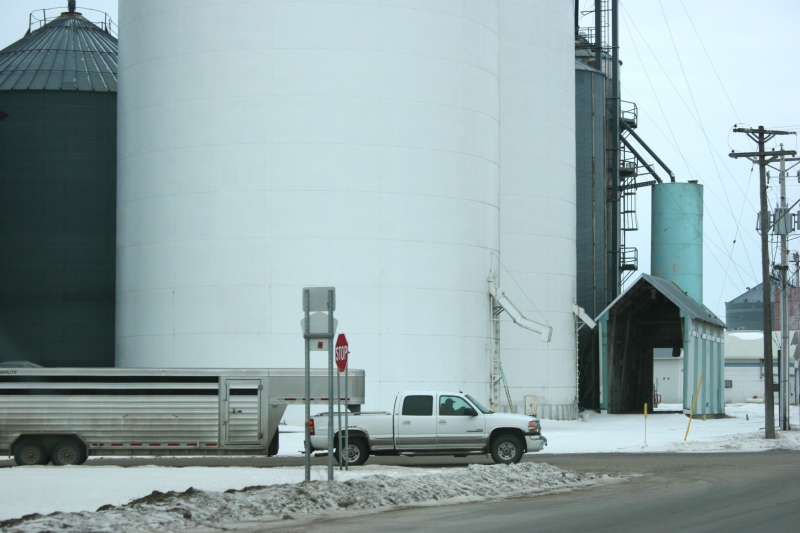 A not uncommon scene in rural Minnesota, this one in Morgan.

Conversation passes the time as does photography. I feel compelled to photograph this place that is so much a part of me. Familiar. Comforting. Forever home. 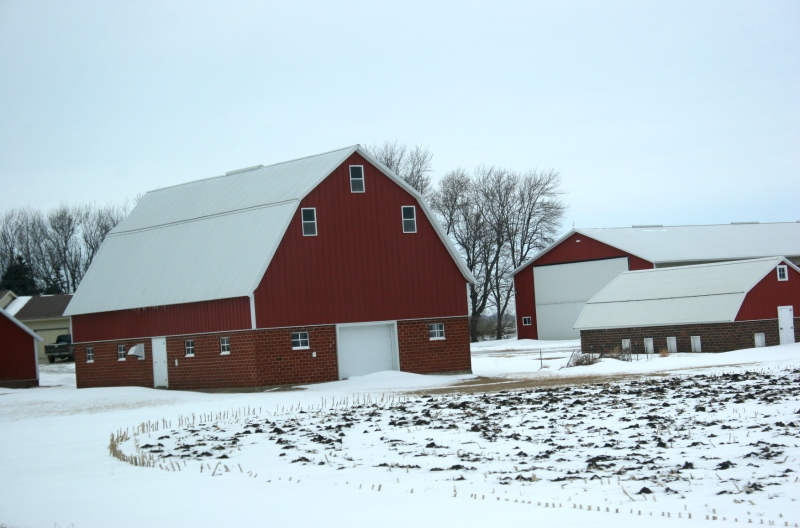 I find myself repeatedly photographing this beautiful barn and farm site west of New Ulm.

But my photography isn’t only about me and my connection to this land. It’s also about my desire to document and share this place with those unfamiliar with southwestern Minnesota. I recognize that not everyone appreciates the prairie. Its spacious skies and wide expanse of land can feel unsettling to those who have always only known metro areas. Or trees. I get it. Plop me inside a city and I feel boxed in by tall buildings and uncomfortable on too much concrete among too much traffic. 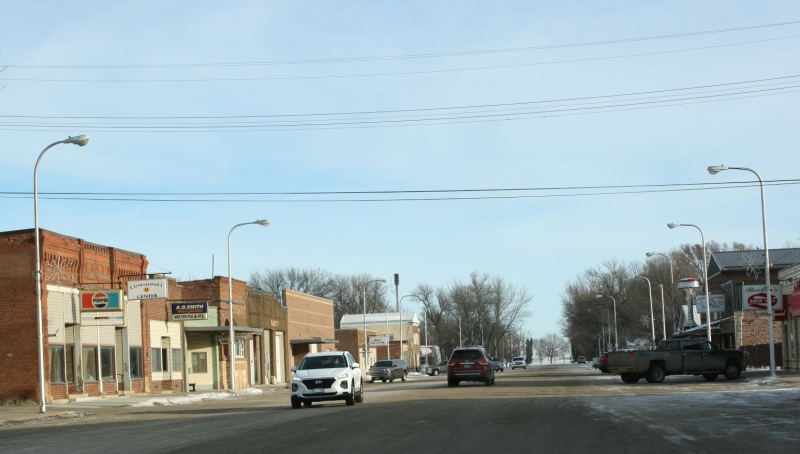 Still, despite the differences between rural and urban dwellers, we all still see the same sun, the same moon. And we are all journeying somewhere on the same planet.

16 Responses to “On the road in southwestern Minnesota”