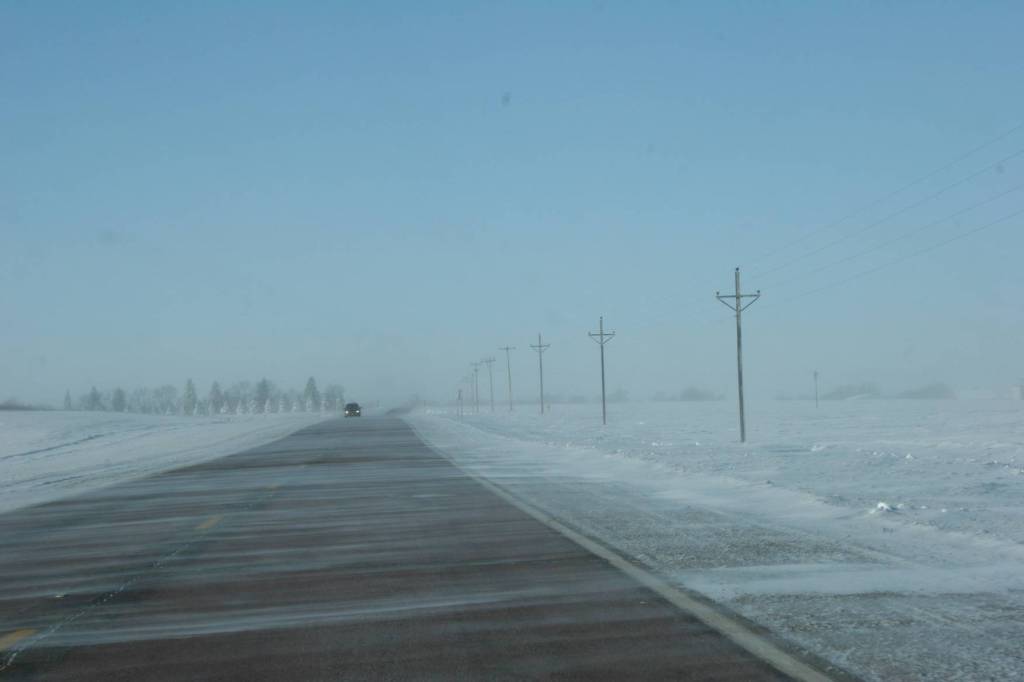 MY SON STAYED HOME from school yesterday. He refused to walk the eight or so blocks to Faribault High School.

I didn’t push the issue. The temperature outside was a bone-chilling, brutal, bitter 25 degrees below zero. Factor in the windchill and the air felt even colder.

I suggested he call a friend for a ride because our car, which has been causing us some problems lately, wouldn’t start—again. And my husband was long gone to work in Northfield with the van.

But my 16-year-old, who isn’t exactly a social butterfly, didn’t know who to call.

So I called the school, explained the situation and he got an excused absence. My son excels academically, so I wasn’t too worried about him missing a day of classes.

I wondered, only briefly, if I qualified as a bad parent by allowing my boy to skip school. But that was simply a fleeting thought as I considered whether I would walk eight blocks in such frigid temperatures. I wouldn’t.

Curious as to exactly how low air temperatures and windchills plunged in southern and central Minnesota from Thursday into Friday morning, I logged onto the National Weather Service Chanhassen office.

Morris, on the wind-swept prairie, recorded the lowest windchill reading, minus 46 degrees at 4 a.m. (I would later learn that International Falls in northern Minnesota recorded an air temperature of 46 degrees below zero.)

Redwood Falls, which lies 20 miles east of my hometown of Vesta, had a minimum windchill reading of minus 39 degrees at 6 a.m. The low temperature was 24 degrees below zero.

Over in Waseca, where two of my sisters and their families live, conditions were a tad warmer with a low windchill of minus 36 degrees at 3 a.m.

Here in Faribault, we had a minus 33 degree windchill reading at 12 a.m. Our lowest temp registered at 29 degrees below zero.

While windchills and air temps vary from one part of Minnesota to the other, the results are the same—it’s simply too darned cold to walk eight blocks to school, or anywhere.

CLICK HERE for a listing of National Weather Service Chanhassen office windchill and temperature readings for central and southern Minnesota.