I appreciate the message on this license plate, photographed last fall in Nisswa, Minnesota. For every National Wildlife Federation license plate purchased in Montana, $20 goes toward programming that encourages kids in that state to get outside and play.

GROWING UP IN RURAL SOUTHWESTERN MINNESOTA in the 1960s and 1970s, I spent most of my time outdoors. There was nothing to keep me inside. No TV for a long time. No electronic games. No anything. Except books. And the few toys we had.

I love this scene of two boys who dumped their bikes at the edge of a pond to look for life in the water. I photographed this scene in October 2016 at River Bend Nature Center in Faribault.

The outdoors offered so much more. A grove in which to carve paths. Trees for a treehouse. A spacious farmyard for a game of softball. Tall grass for a journey West via imaginary covered wagons. Gravel drive and gravel roads for biking. Snow mountains and drifts to sled and slide and travel across. Vast expanses of grass upon which to lie and gaze at animal-shaped clouds.

Outside of play, the outdoors presented a place to work—to pull weeds from soybean rows and tassels from seed corn, to pick rocks from fields, to haul hay and buckets of milk replacer, to wheel grain and do all those chores necessary on a farm.

The house was mostly a place to sleep and eat and, on Saturday evenings, wash away the grime in the galvanized bath tub hauled from porch to kitchen.

It all sounds so nostalgic. So wonderful. And it was in many ways. But life was also admittedly hard in the kind of way that day-in-day-out, the physical labor circled in a never-ending cycle. We had little in material possessions. I suppose you could say our family lived in poverty, although I had no recognition of that at the time. 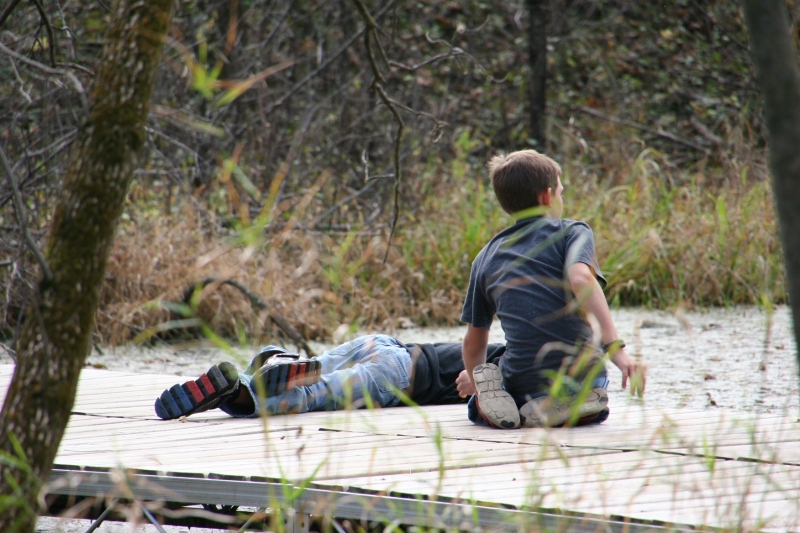 We were rich, though, in our love of the outdoors, of the land. I wanted to be outside. I am thankful for having grown up in a place and time when I could roam outdoors without fear and in free play. 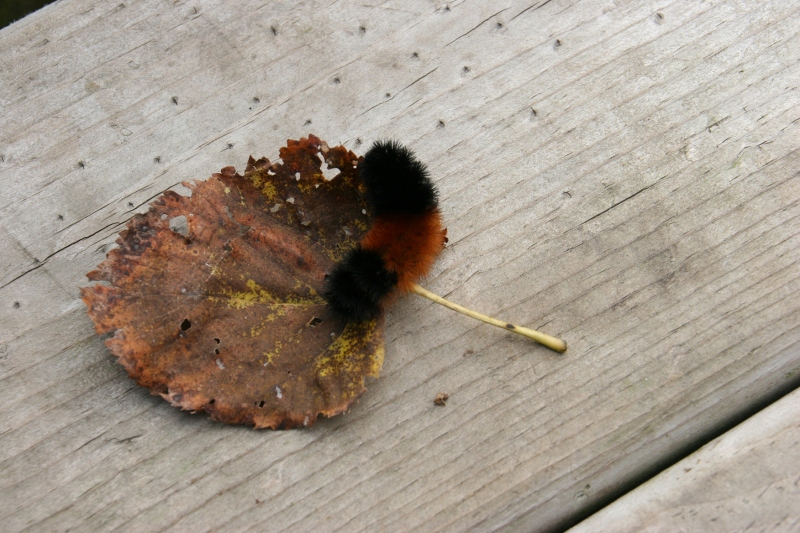 Most kids today are missing that unstructured free time outdoors to just be kids, to stretch their imaginations. Sometimes I wonder if kids are even capable any more of playing on their own, without adults planning an activity, a game, a sport, for them. It’s a different world. If I was a kid today and lived as I did then, I would be considered free-range and my parents probably would be the object of concern and likely under fierce attack on social media.

Despite the changes in society, it’s still important for kids to get outdoors–away from electronics and scheduled activities–to simply play. To use their imaginations. To be in nature. To appreciate the warmth of the sun, the waft of the wind, the scent of flowers, the smell of earth, the feel of dirt between their fingers, the taste of a sun-ripened tomato, the birdsong of morning…

28 Responses to “The value of no child left inside”