“A CELEBRATION TO HONOR America’s veterans for their patriotism, love of country, and willingness to serve and sacrifice for the common good.”

That, according to the U.S. Department of Veterans Affairs, is the purpose of Veterans Day. 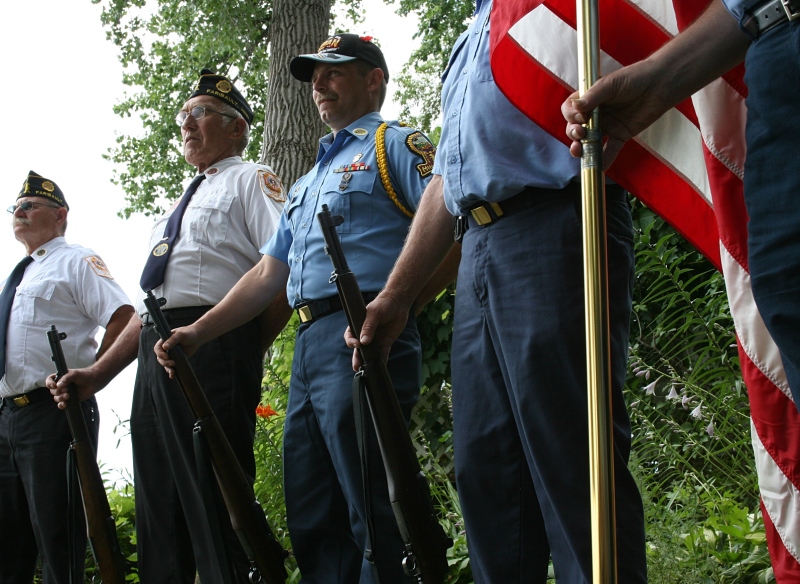 Today, pause to remember and/or thank a veteran for upholding those values. Perhaps it is your spouse who is deserving of your gratitude or your neighbor or co-worker, brother or sister… 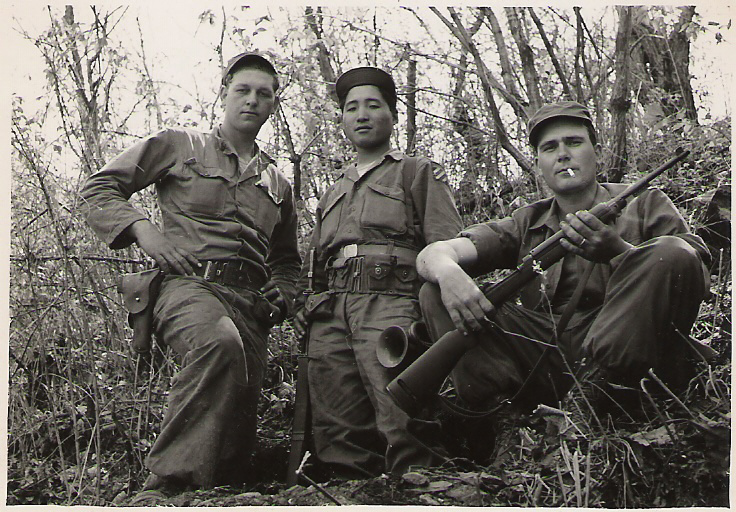 My father, Elvern Kletscher, on the left with two of his soldier buddies in Korea.

We all know veterans. My father fought as a front-line infantryman in the Korean War. My brother-in-law, Neil, just returned from deployment to Afghanistan. Many more family members have served, too.

It is easy to take our freedom for granted when living in the United States of America. Freedom. To speak, write, come and go…

Last week I read the obituary of U.S. Army veteran and Faribault resident Paul Gray, 84, who served in Korea. I was surprised to read that Gray had been held as a Prisoner of War for 33 months. I’d never before considered the capture of Americans during that conflict. Gray’s POW experience, the obit stated, “was a tremendous influence in providing the inner strength he carried with him throughout his life.”

I can only image the strength it would take to endure nearly three years in captivity. 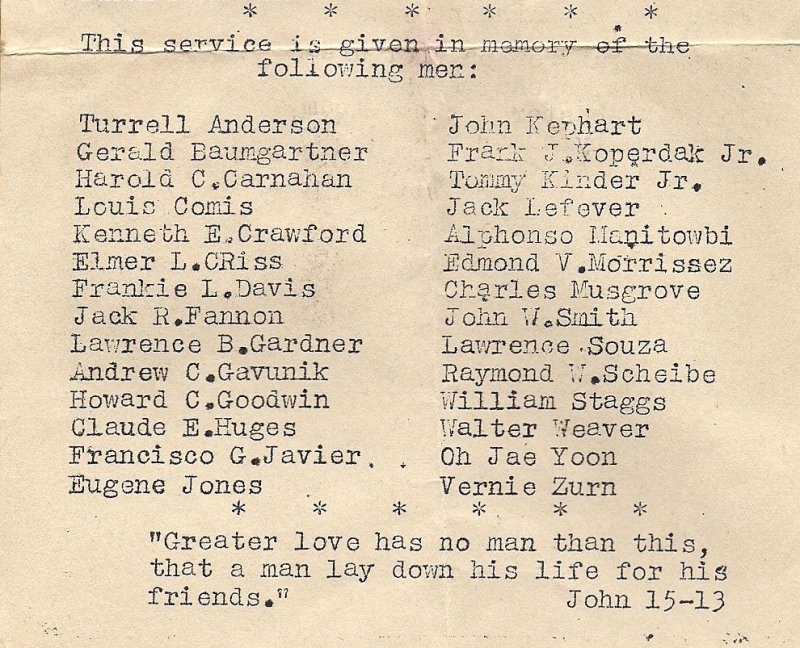 My dad carried home a July 31, 1953, memorial service bulletin from Sucham-dong, Korea. In the right column is listed the name of his fallen buddy, Raymond W. Scheibe, and others who died in service to their country. Minnesota Prairie Roots file photo.

Then I wondered how many other Americans were taken prisoner. According to the National Park Service website, more than 7,100 Americans were captured and held during the Korean War. Of those, more than 2,700 were known to have died.

An article on the subject states in part:

Life as a POW meant many forced marches in subfreezing weather, solitary confinement, brutal punishments and attempts at political “re-education.” Here prisoners received their first systematic dose of indoctrination techniques by their captors. This was a relatively new phenomena and resulted in the Code of Conduct that now guides all American servicemen in regards to their capture.

An additional 8,000 plus American soldiers were reported as missing in action in Korea. That’s 8,000 too many. 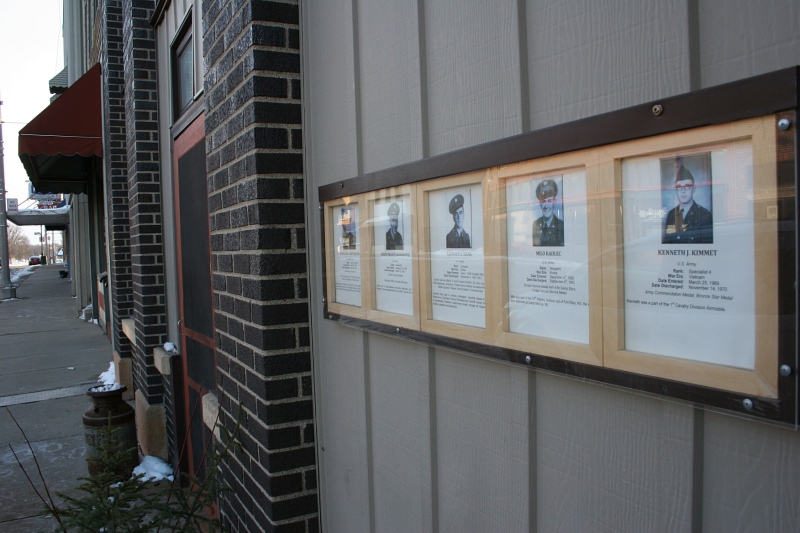 Tributes to veterans are posted throughout Montgomery, Minnesota, including these on the exterior of the Happy Hour Bar. Minnesota Prairie Roots file photo.

Thank a veteran today and remember their families, who also have sacrificed for freedom.